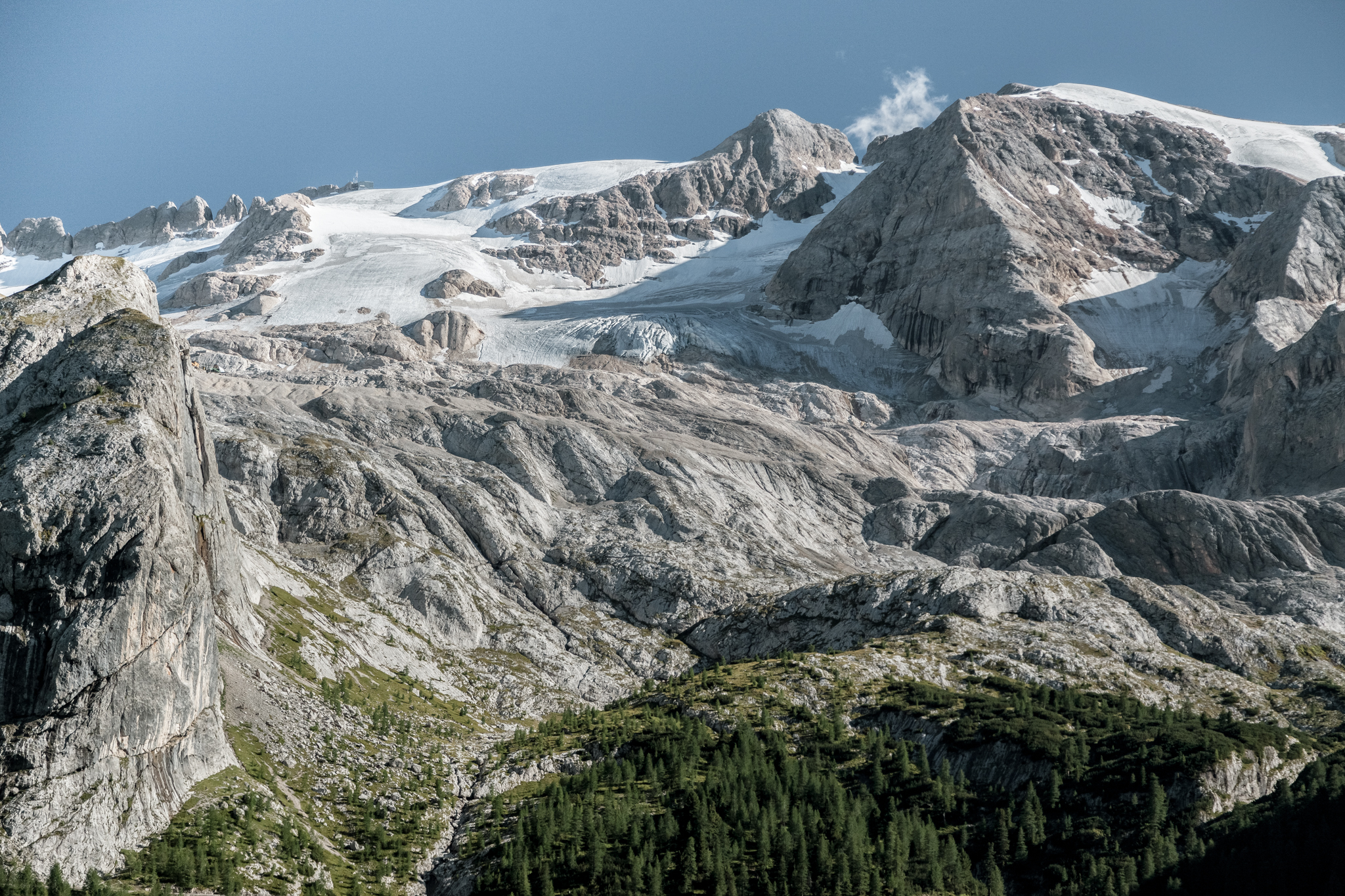 “Am I to blame, if men choose to wage their wars on the mountain? I do not hold any grudge against them. I follow the flow of earth and sky, the physical laws of nature: that´s how it goes, and if men were wise, they would do the same. I am not telling you this to make excuses, yet sometimes people blame me, and call me an assassin, if some poor soul passes away in an accident. Speaking of which, I regrettably hold a rather sad record. Exactly 100 years ago, the most terrifying avalanche disaster in human history happened right here, in my basin. Everybody knew that Gran Poz was a dangerous place, but despite 90th austro-hungaric infantry division´s head Lt. Handl objections, the camp was built right there . During the night between december 12th and 13th 1916, the men were trapped like rats in their barracks, waiting for the snowstorm to cease. It had been roaring for 7 days, and the more than 300 soldiers felt that the glacier was dreadfully swollen, ready to discharge his load over their heads. The glacier´s priest, Martin Matschik, reluctantly left the camp, heading downhill in the storm. As he reached a small refuge, almost buried in the snow, he decided to stay overnight. „It was 5:30 am when we heard a dull noise, followed by a sinister silence“ said the priest. „My basin, the Gran Poz, was buried under 150.000 tons of snow. That ominous, solid mass trampled 365 men, killing 272 on impact“.