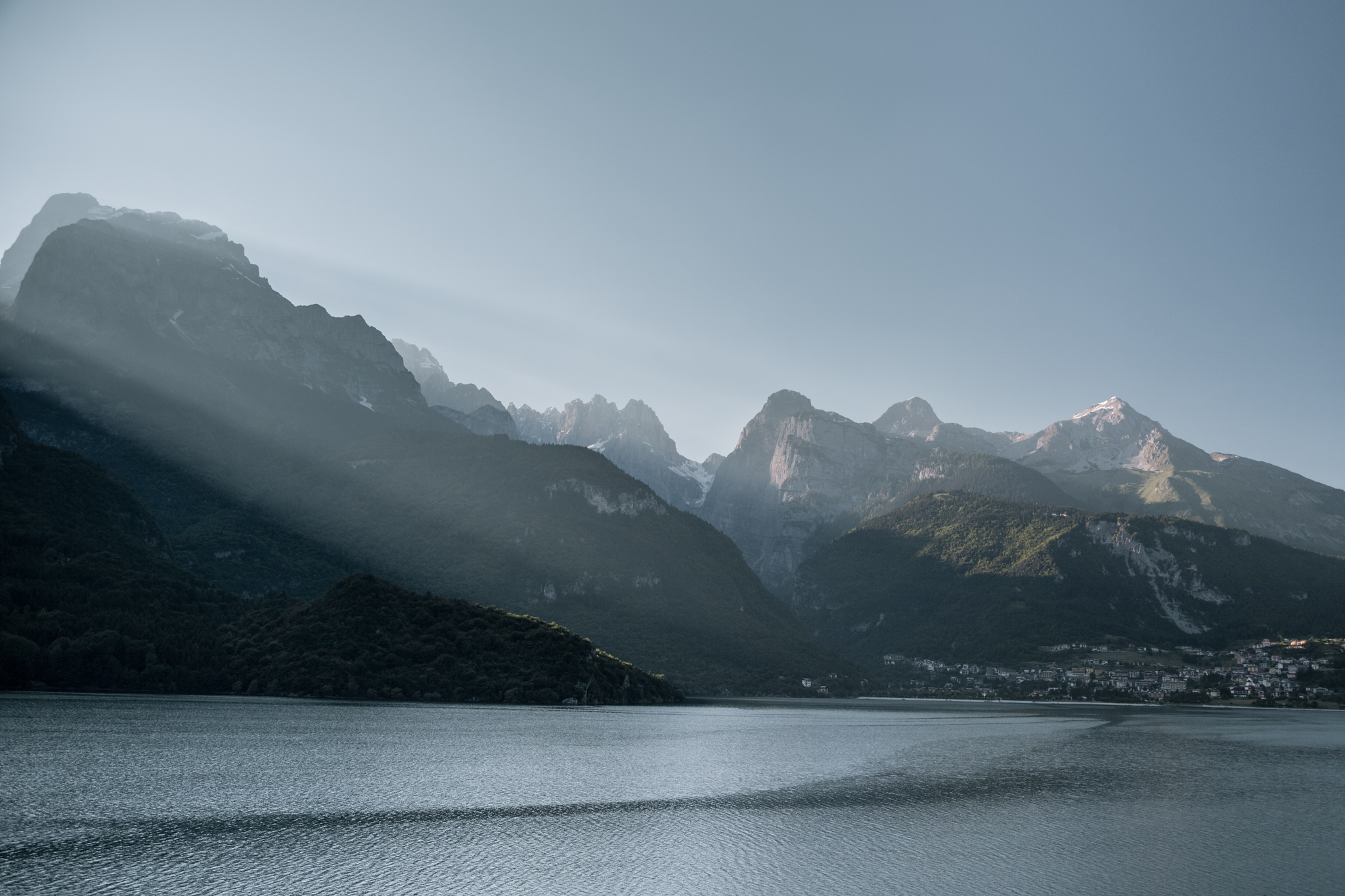 “Around 3000 years ago, in the middle of the iron age, a huge piece of rock crumbled from the Brenta mountainside, set loose by retreating glaciers. This created a flood, where I started life and kept a little secret. I was able to keep it to myself until 1951, when I was emptied for the construction of a hydroelectric reservoir. The workers discovered a forest which had been submerged until that day. The very same trees that populated the lake when the landslide occurred were still rooted to the soil and, incredibly, one of the trees bore the markings of an axe. This was an unequivocal sign of human presence, left by an ancient inhabitant of the valley, at a time when Greek civilisation was in its early stages and in the East, David was the king of Israel.”